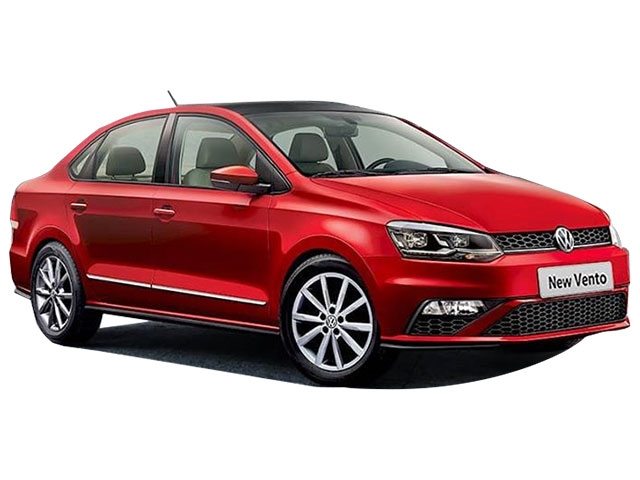 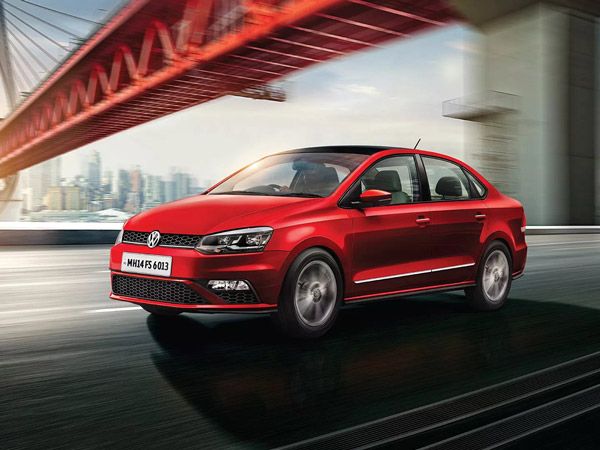 The Volkswagen Vento carries forward a similar design and style as its smaller hatchback sibling, the Polo. The Volkswagen Vento comes with a honeycomb designed front grille, finished in black. There is a thin strip of chrome below the grille, connecting the two headlamp units. The headlamps themselves come with dual-beam projector units, with integrated LED DRLs and turn signal indicators.

The front bumper also houses a large central air intake, along with fog lamps at either end. The fog lamps also come with cornering lights for better visibility during night driving.

Moving to the side and rear profile, the Volkswagen Vento receives minimalistic design and styling. There is a single shoulder line which runs across the length of the sedan, starting from the headlamps. There is also a thin strip of chrome on the lower part of doors, between the wheel arches, housing 16-inch alloys.

The rear profile comes with just the boot lid featuring a thin chrome strip, running along its entire width. This is flanked on either side by squarish LED taillights, with an updated cluster, looking more modern. There is also chrome-tip exhaust on the rear bumper to finish off.

Inside, the Volkswagen Vento comes with an all-black cabin, neatly laid-out dashboard and a host of features and equipment. It also houses a large infotainment system which sits flush with the central console as well.

The new BS6-compliant Volkswagen Vento sedan now comes with a single petrol engine option. This is in the form of the 1.0-litre TSI petrol unit, which also powers the Polo hatchback. The three-cylinder turbo-petrol unit churns out the same 110bhp and 175Nm of torque and is mated to a six-speed manual or automatic transmission unit. 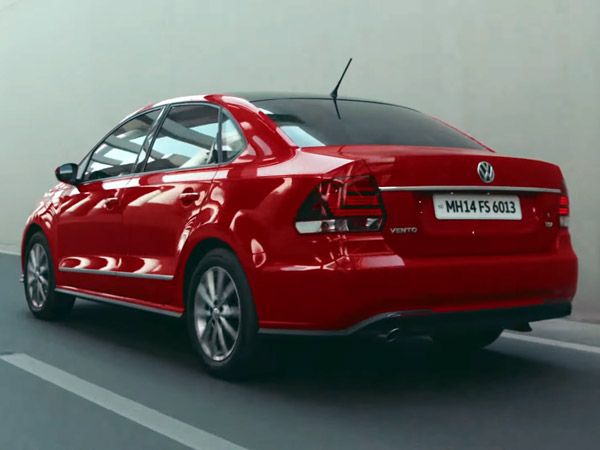 The new BS6-compliant 1.0-litre TSI petrol engine, powering the Vento offers a good combination of both performance and fuel efficiency. Volkswagen claims a fuel economy figure of around 18km/l from the petrol engine. Actual figures will however, vary depending on a number of external factors. 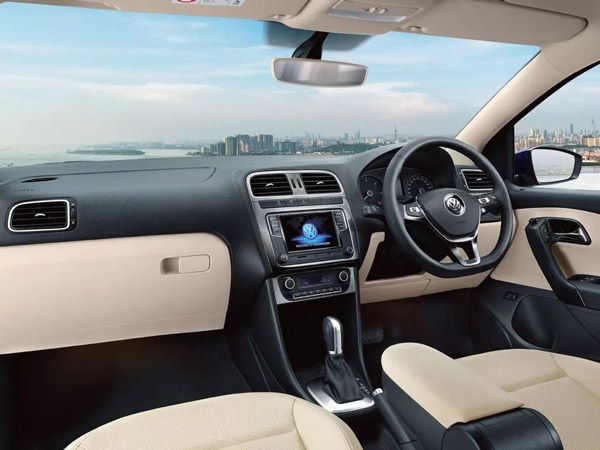 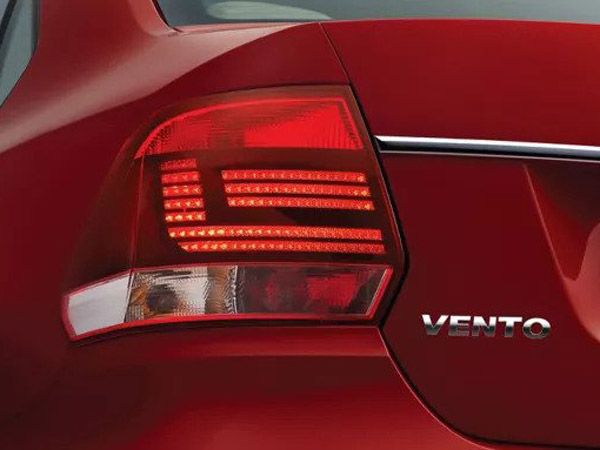 The Volkswagen Vento is a good sedan offering, with plenty of features, strong build quality, good-looking and a strong performance. However, compared to its rivals, the sedan does look a bit outdated, especially due to its ‘safe’ styling and is in need of a new generation update.

What are the variants on offer on the Volkswagen Vento?

The Volkswagen Vento is offered in four variants: Trendline, Comfortline Plus, Highline and Highline Plus.

Hide Answerkeyboard_arrow_down
What are the rivals to the Volkswagen Vento?

The Volkswagen Vento rivals the likes of the Maruti Ciaz, Skoda Rapid, Honda City and the Hyundai Verna.

Hide Answerkeyboard_arrow_down
What are the colour options on the Volkswagen Vento?

Hide Answerkeyboard_arrow_down
Which is better? Volkswagen Vento or Hyundai Verna?

The Hyundai Verna is the better option among the two sedans in consideration.

Hide Answerkeyboard_arrow_down
Is there a new-generation Volkswagen Vento being introduced in India?

Volkswagen is currently concentrating on introducing a number of SUVs in the Indian market. Hence, there is no official information yet regarding a new-generation Vento.